With the Warzone 2.0 servers now online for a few weeks, it’s clear that PS5, Xbox Series X and Series S run the game brilliantly at 60fps – or even 120fps. But what about the old consoles, the millions of PS4s and Xbox Ones that remain in use? And what about the upgraded consoles, the PS4 Pro and Xbox One X? To find out if any of these last-gen options are competitive with current-gen consoles and PCs, in frame rate or settings, we returned to Al Mazrah for more testing.

Let’s start with the base PS4. This console is surprisingly well optimized for both campaign and 6v6 multiplayer, and is more or less locked to 1080p at 60fps. Warzone 2.0 though? That’s another story, unfortunately. 60fps is possible, while you’re on the plane or during 2v2 gulag matches, but when you’re out in the world, frame drops are inevitable and texture pop-in becomes hard to ignore. Frame rates of 40-60fps are common, and this drops into the 30s at the most frantic combat moments.

This despite the resolution drops on the horizontal and vertical axes, to 960×540 at the lowest and upscaled to 1080p with TAA; in the campaign resolution, scaling only affected horizontal access. The lack of definition makes it difficult to select remote players and ensures those on PS4 are at a disadvantage.

We’re expecting even worse results on Xbox One, as it’s the most power-limited last-gen console and doesn’t seem like a cutting-edge platform for development efforts. And indeed, we see a lower resolution target of 900p, scaled from a minimum of 800×450, resulting in a muddy image. However, settings such as shadows, textures and foliage density remain the same as on the PS4, suggesting that there are no bespoke “lower than low” Xbox One settings. 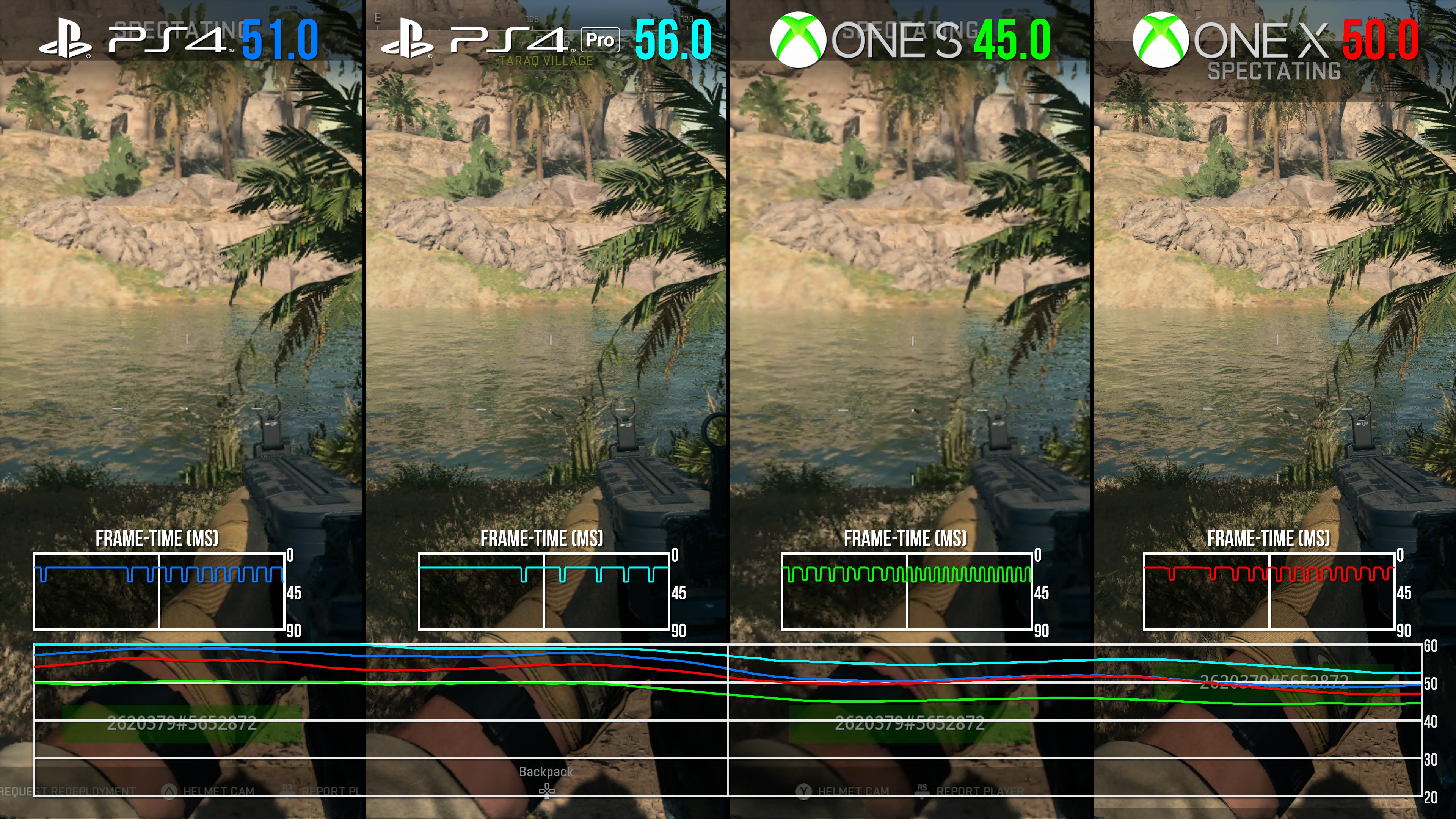 Here’s a first look at performance – which is anything but a locked-in 60fps on most last-gen rigs.

The lower resolution means that flicker on grass and noise on fine texture work are more evident, and also doesn’t preclude some pretty severe texture pop-in. Oddly, the Xbox One also suffered from audio issues in my testing, with some channels in the mix – music, ambient effects – cutting out completely for a few seconds until the world finished loading. than the PS4 version, so 30-50fps is the norm, with tearing at the top of the screen – something I also spotted on Xbox One X.

In turn, the low frame rate has a detrimental effect on input latency. Turning, shooting, or picking up weapons happens with a noticeable delay, which offers a serious disadvantage against enemies on any other platform. So Warzone 2.0 then works on Xbox One in the loosest sense of the word – and best avoided if you have alternatives. (In related news, the Series S dropped as low as ~£190 recently and would provide a sterling upgrade over the original Xbox One.)

The two premium consoles, One X and PS4 Pro, are doing much better. The PS4 Pro runs the game at a smooth 50-60 frames per second at 1512p dynamic range, typically upscaling on the horizontal axis at 1536×1512. It’s not a locked 60fps, but it’s surprisingly close. Xbox One X, on the other hand, aims for a full 4K image and drops as low as 1080p, but that relatively steep target resolution can cause frame rate drops below PS4 Pro and even PS4 in certain high-powered scenes. vegetation. 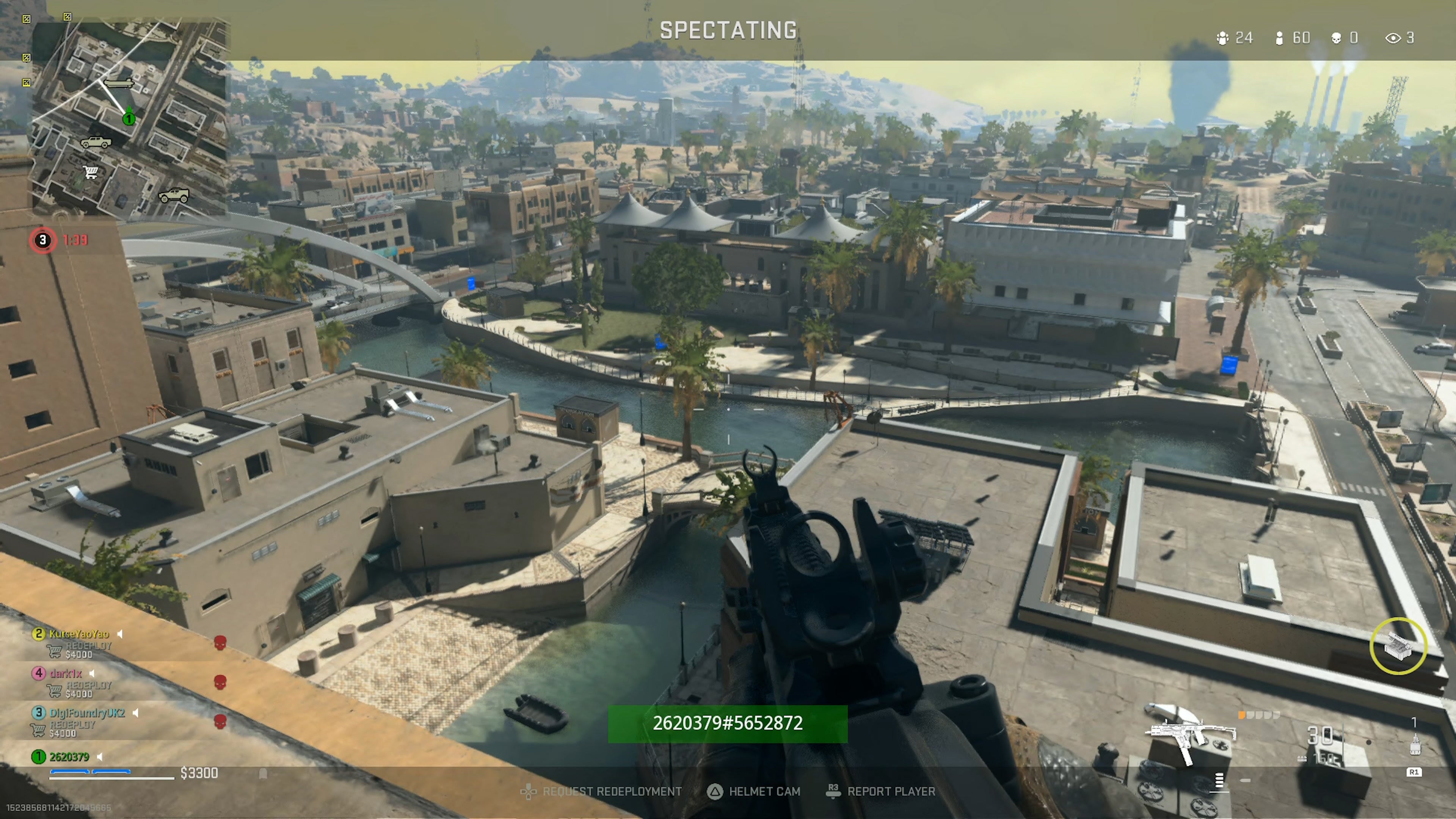 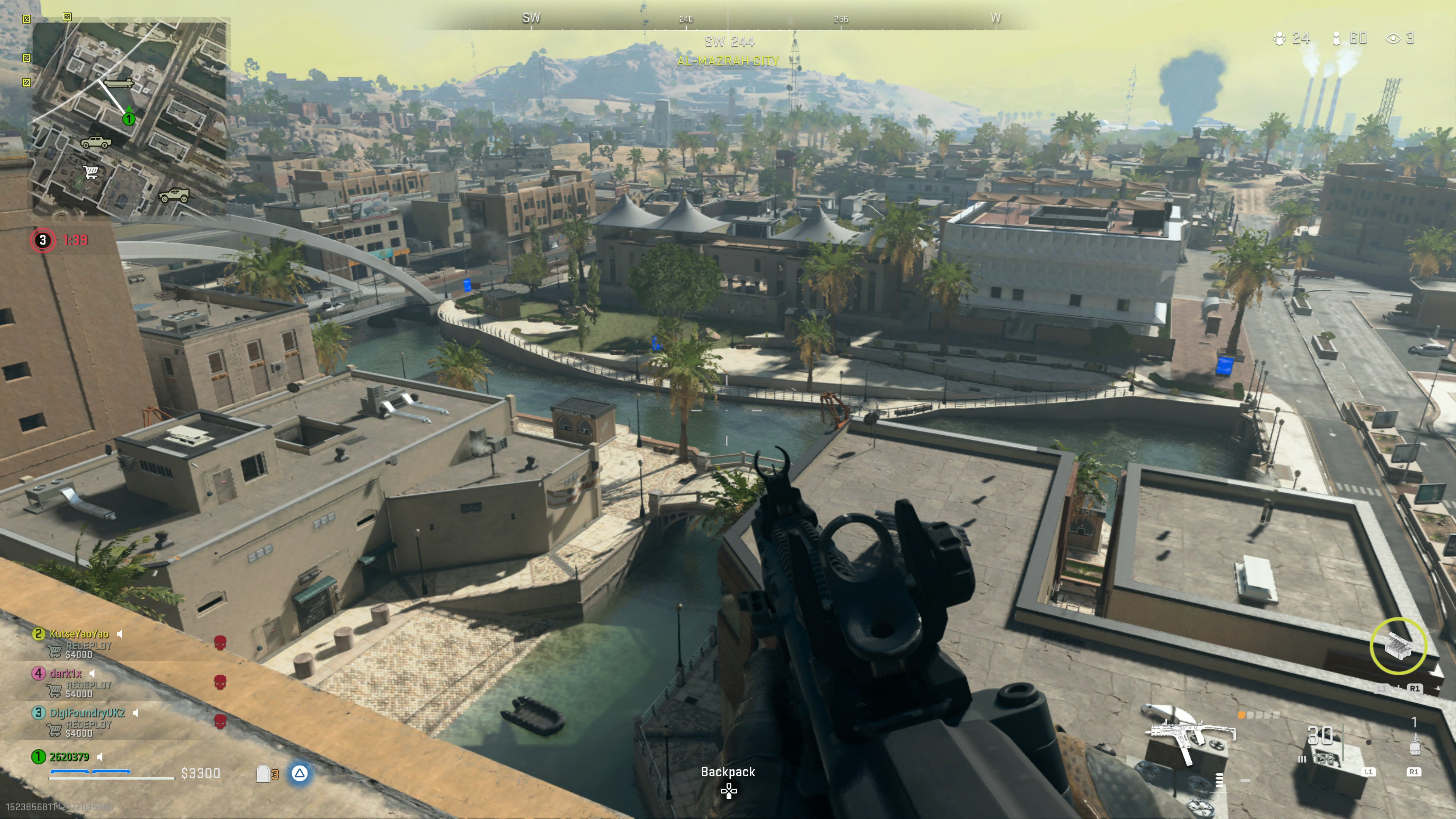 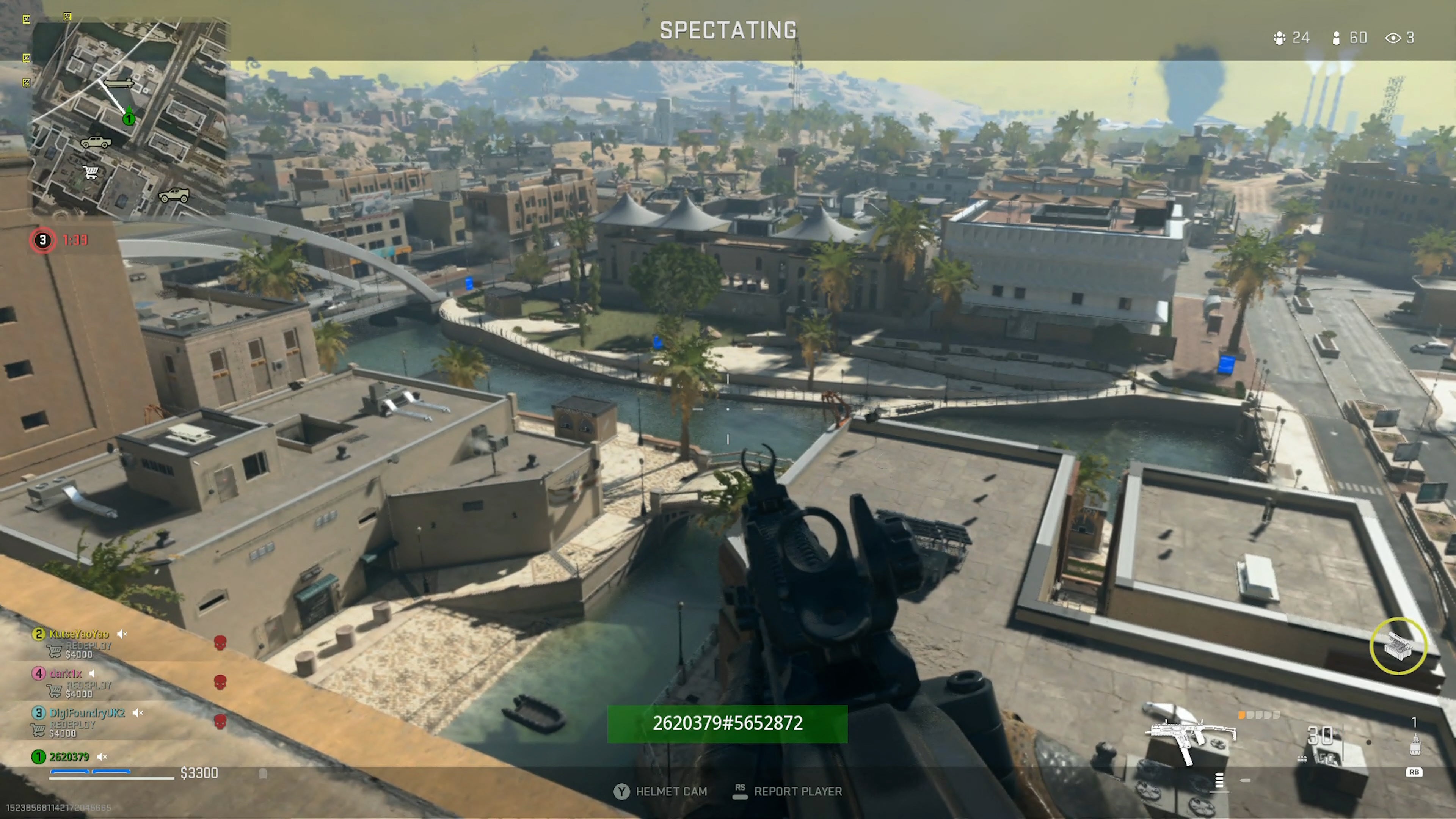 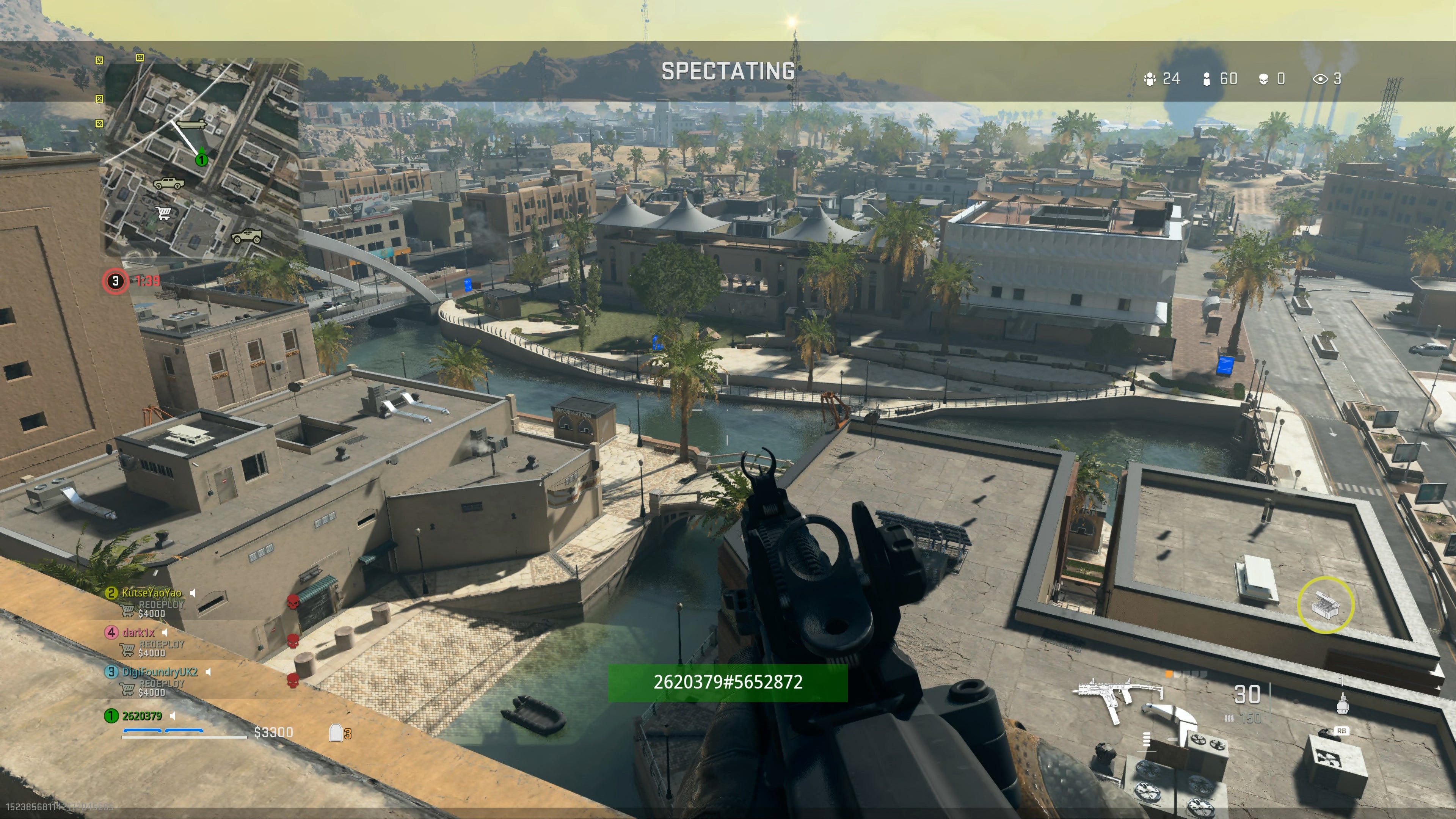 Xbox One X’s four latest-gen versions were compared using the Spectator Camera. In terms of resolutions, Xbox One is targeting 900p, PS4 guns for 1080p, PS4 Pro is pushing for 1512p and Xbox One X is aiming for full 4K – although dynamic scaling pushes all those pixel counts a lot higher. low, sometimes significantly. 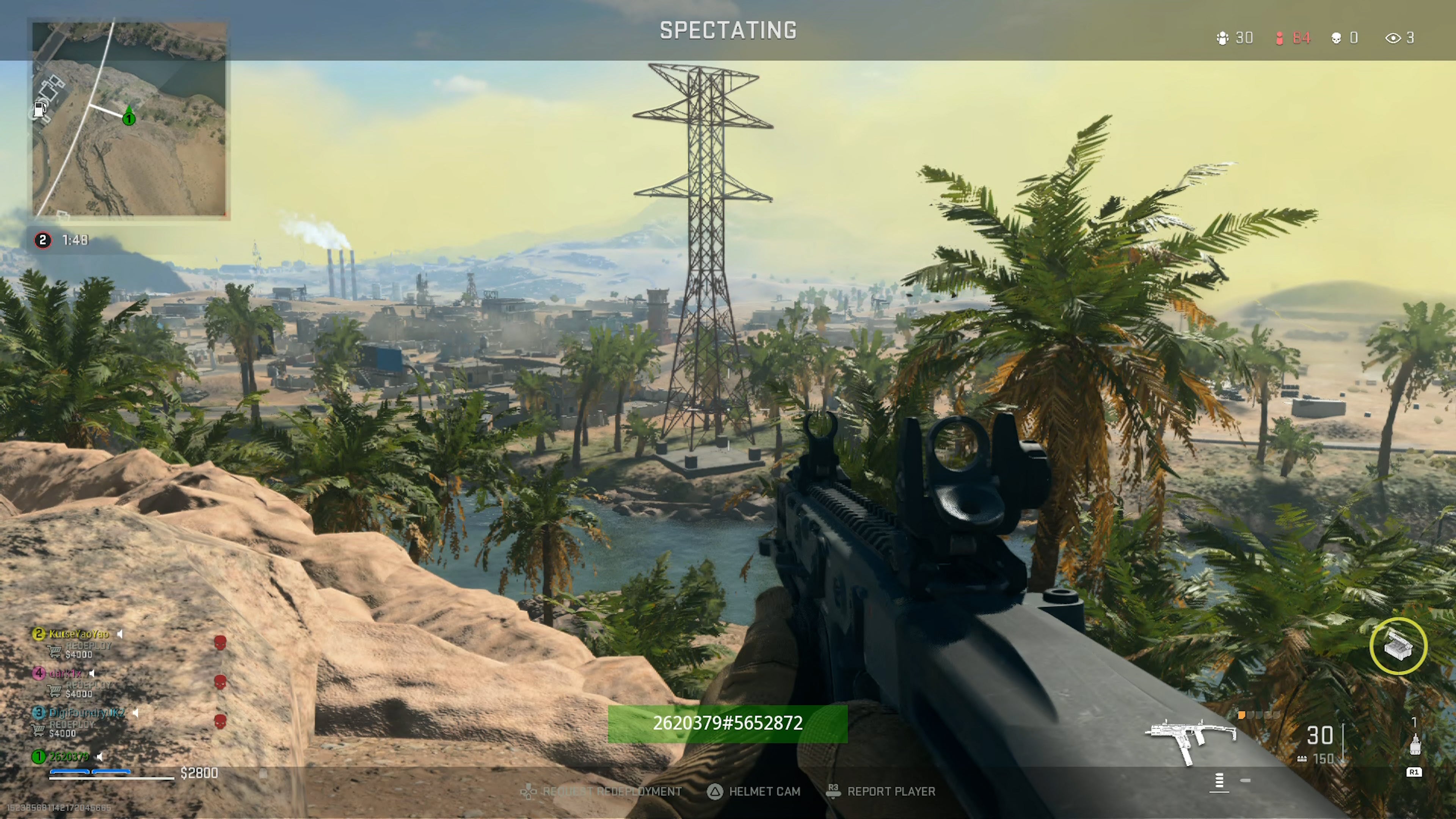 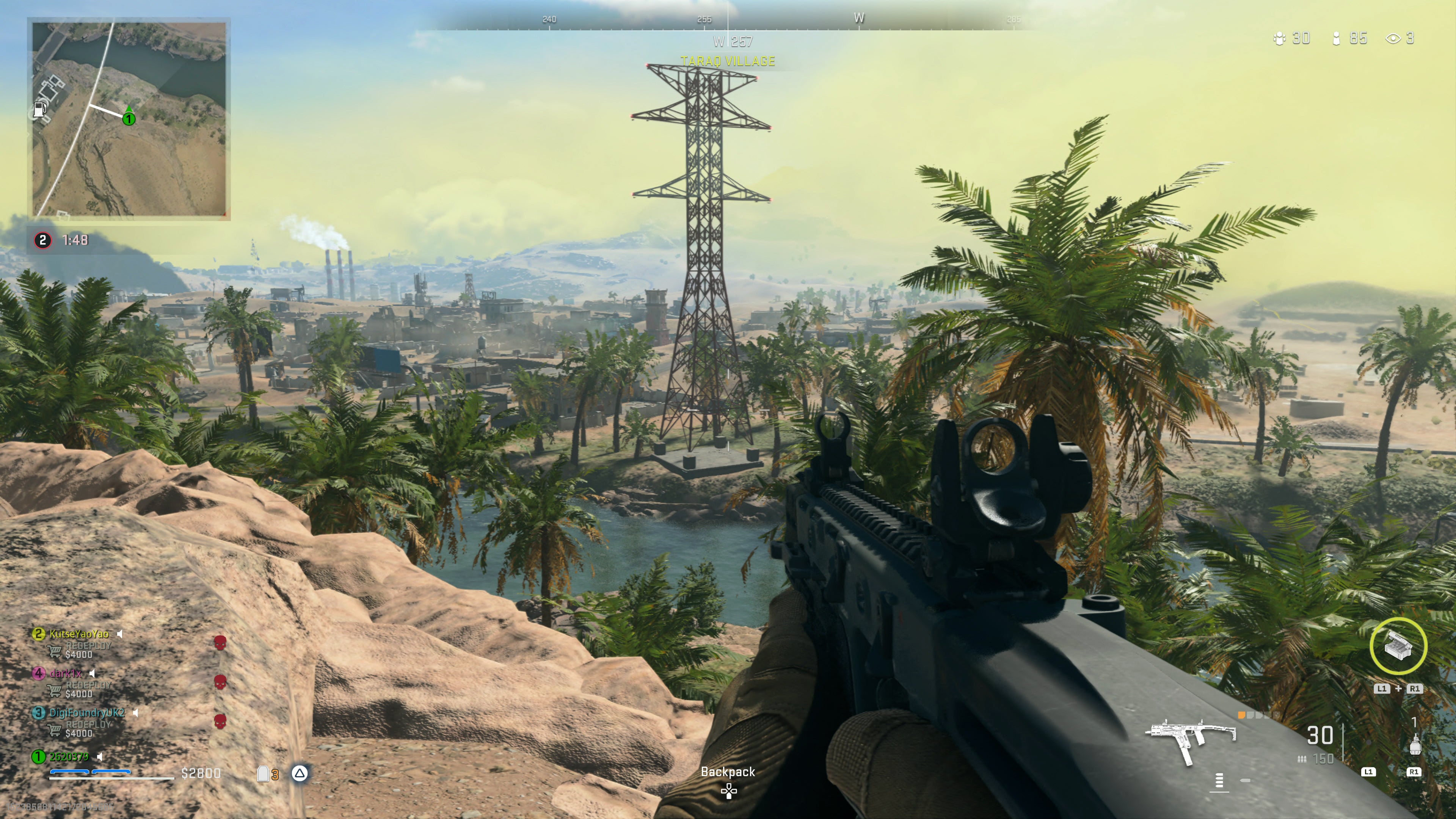 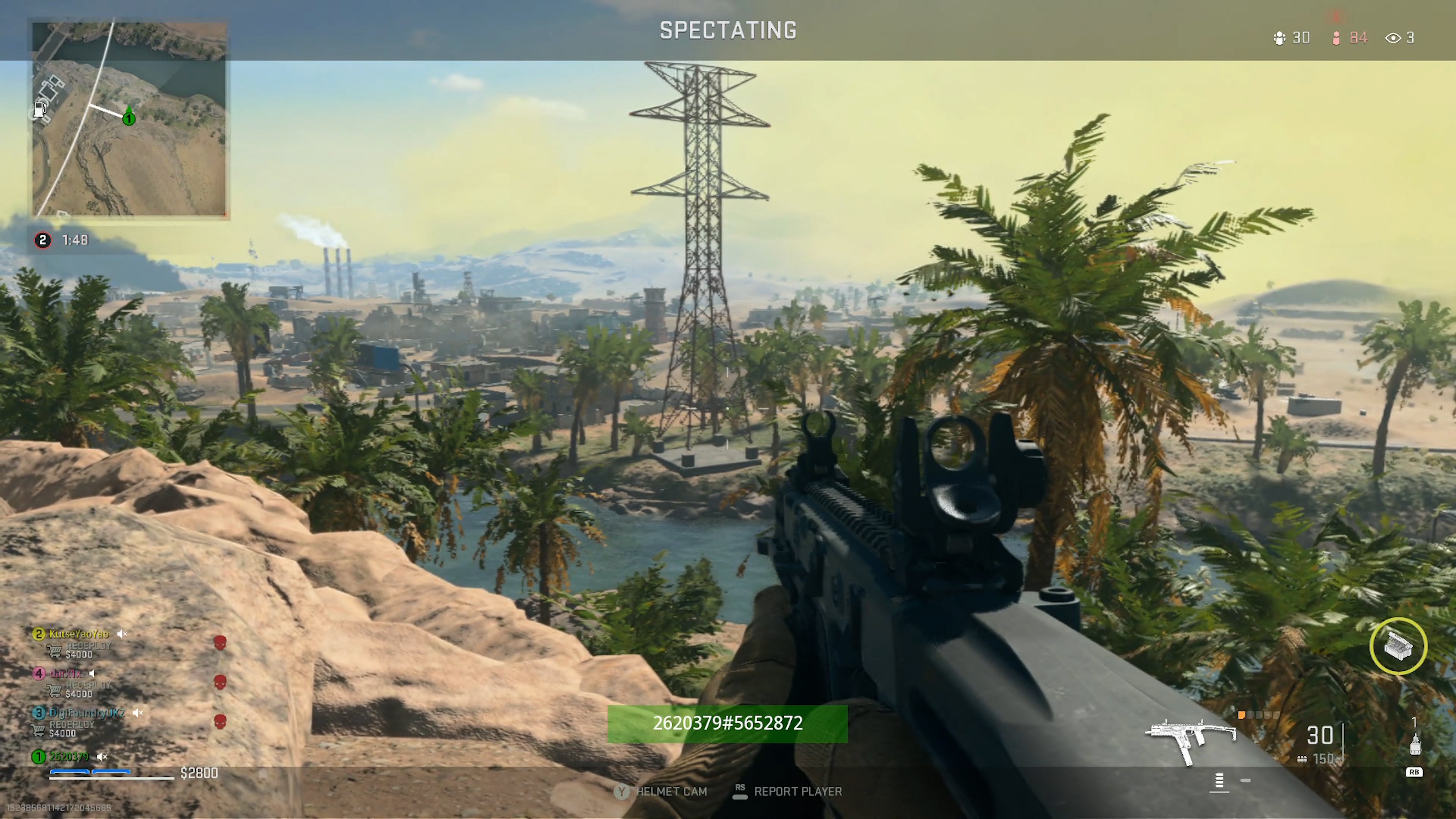 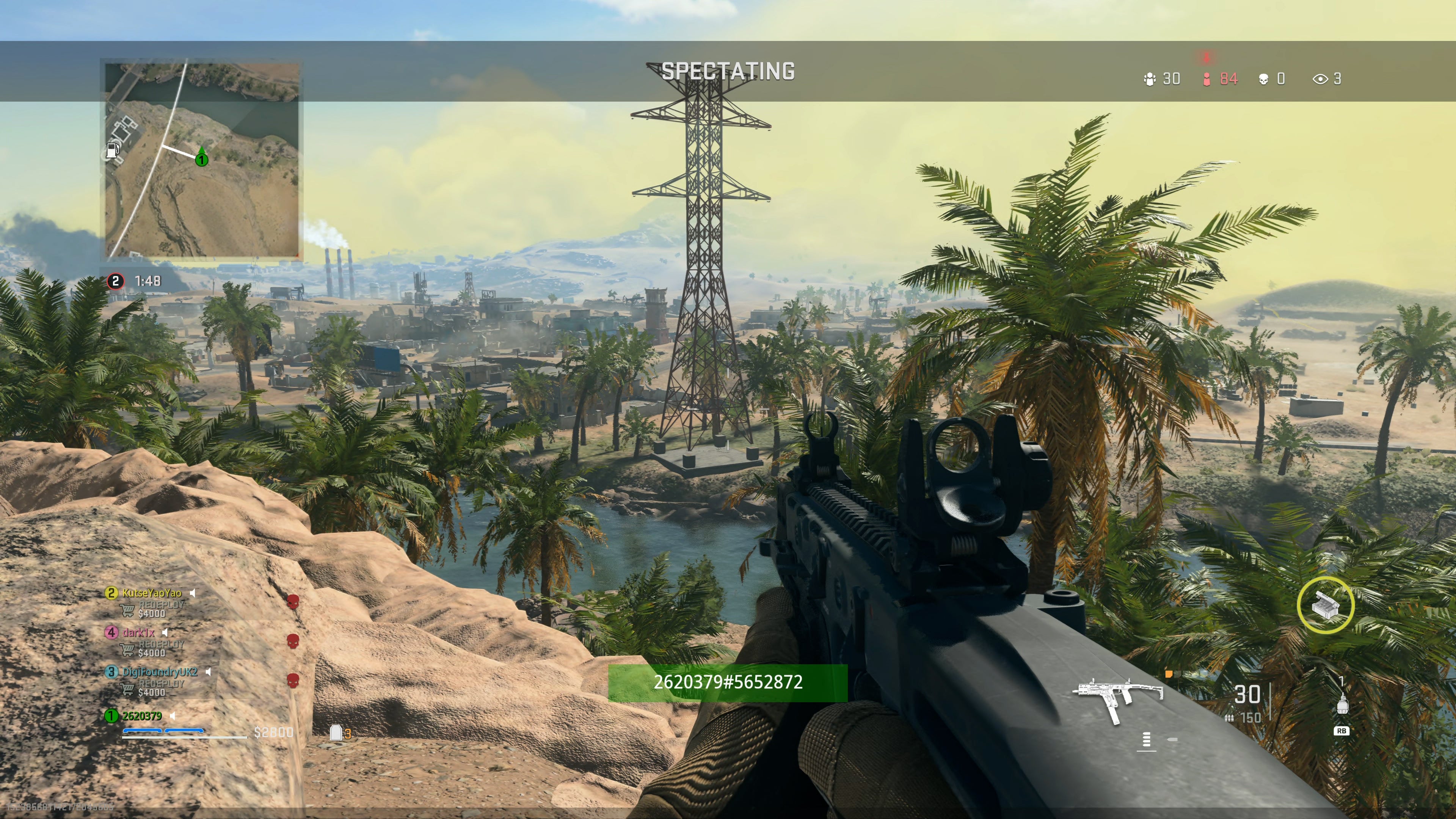 The Xbox One XImage quality visibly divides the four last-gen machines. Additionally, SSR quality is improved on the new Pro and One X models, although the base world details are largely identical. 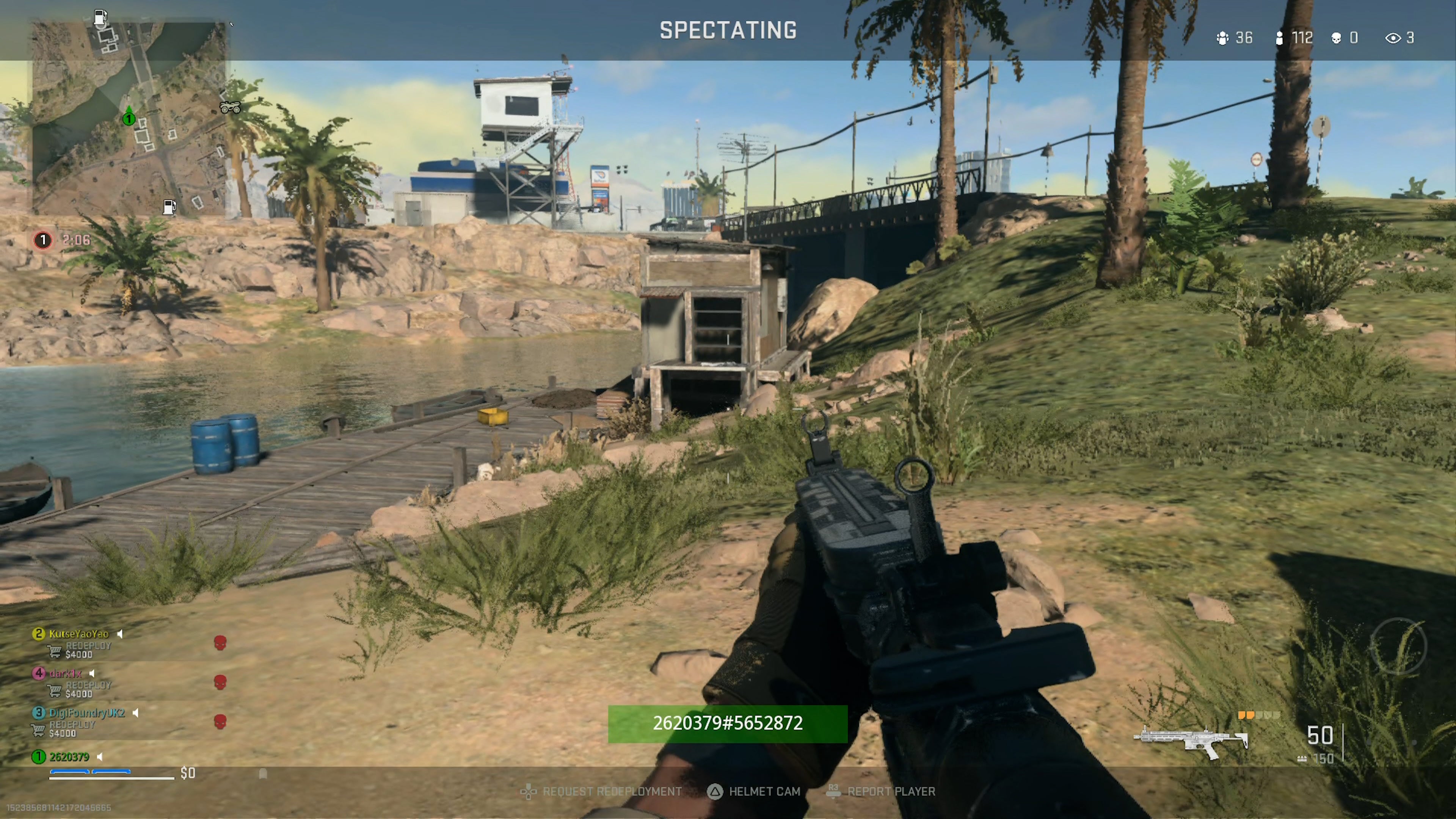 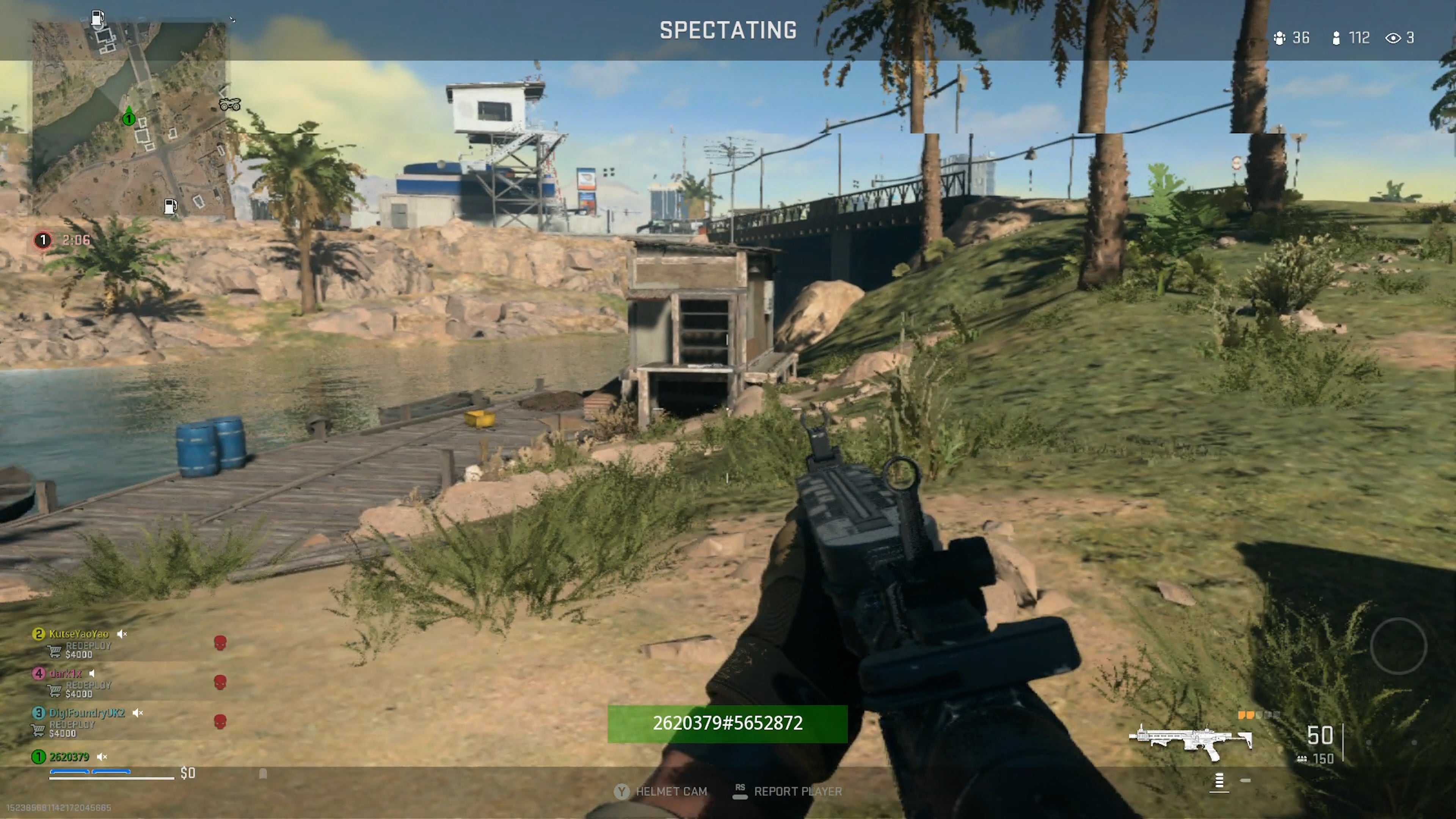 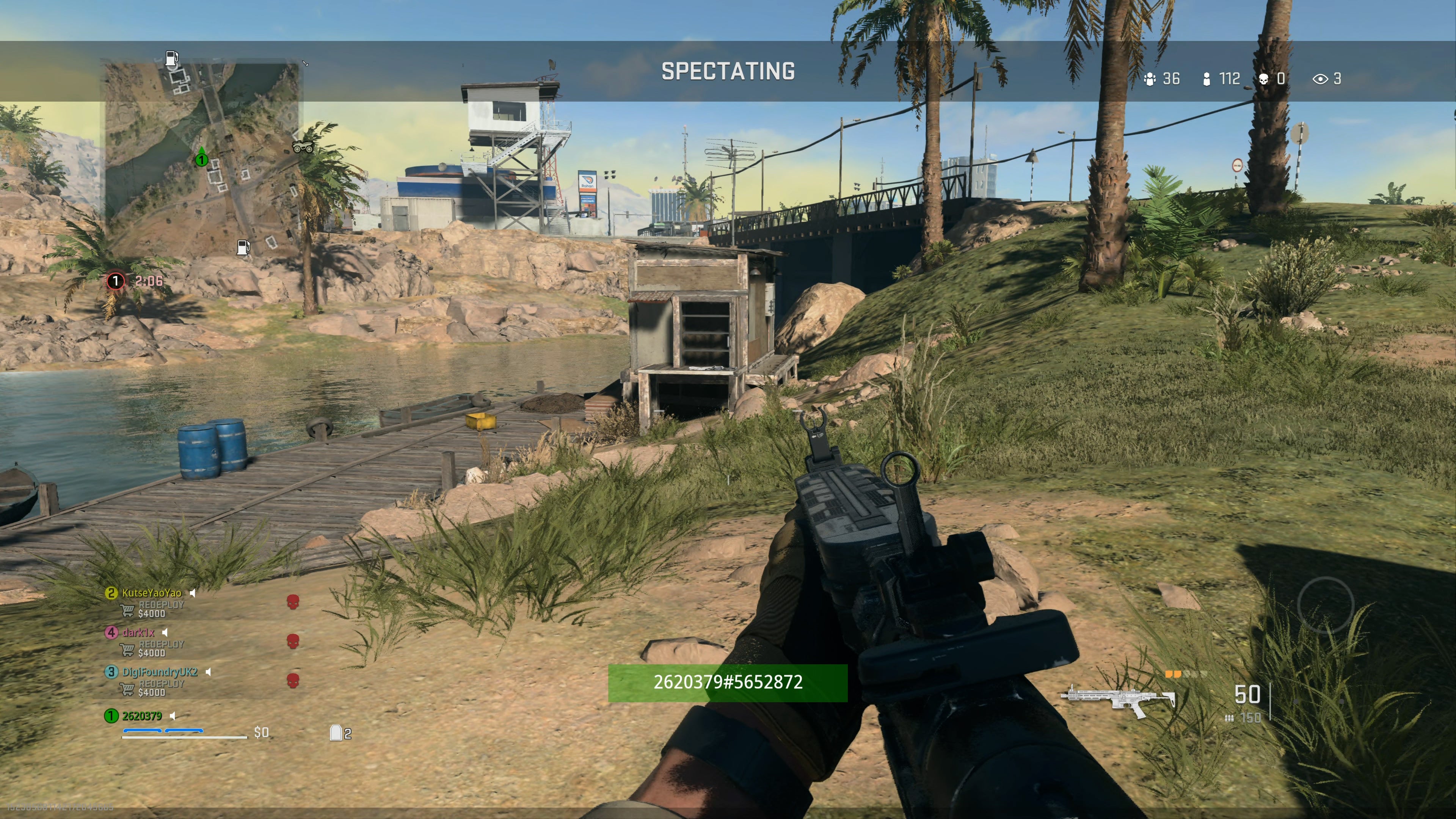 Xbox One XTexture quality is identical across the board. However, the base PS4 and Xbox One both have trouble loading texture assets, resulting in a pop-in. This leaves a fuzzy replacement texture map in its place for several seconds. Also note the difference in grass draw on the ground, favoring Pro and One X. 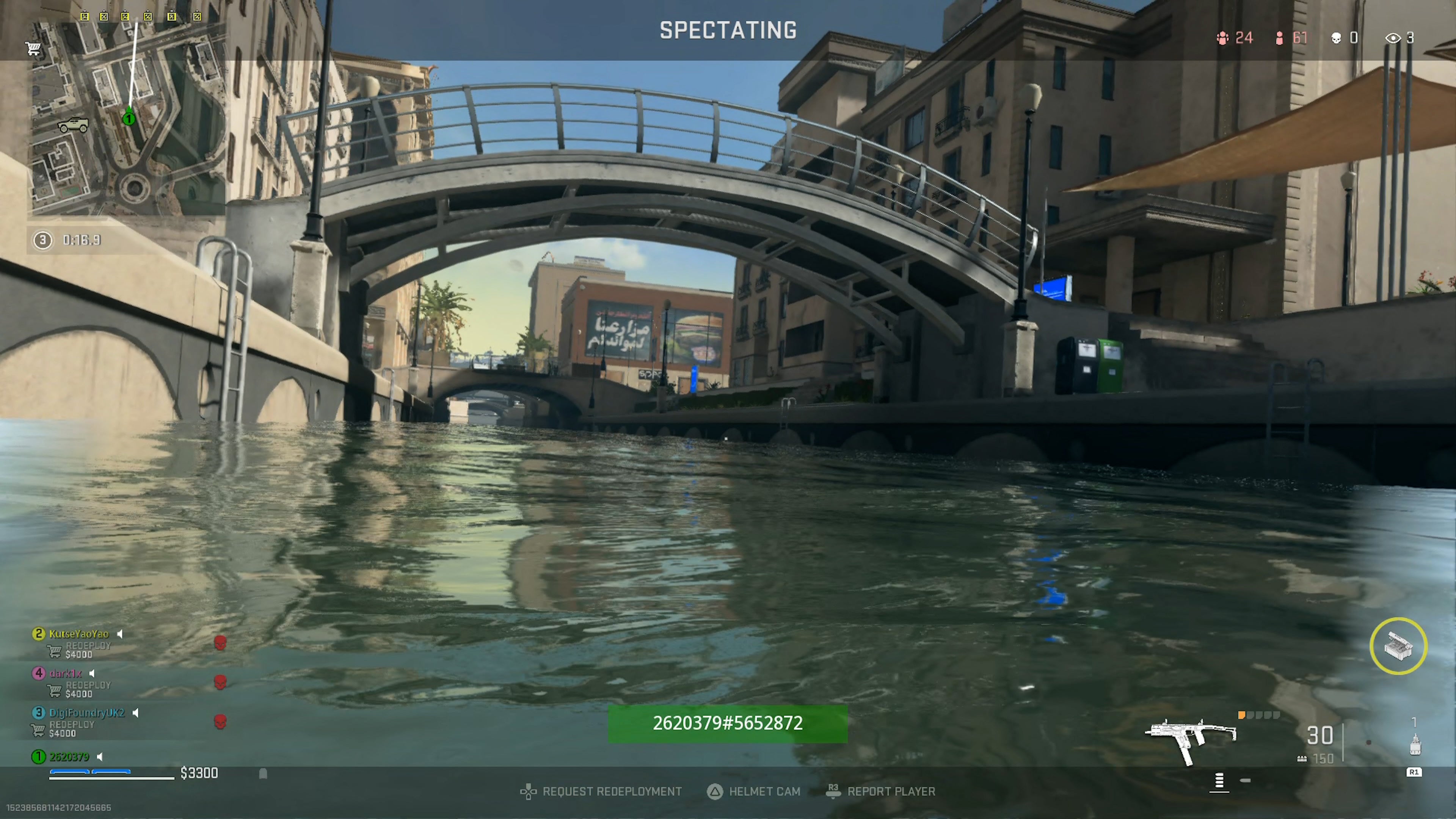 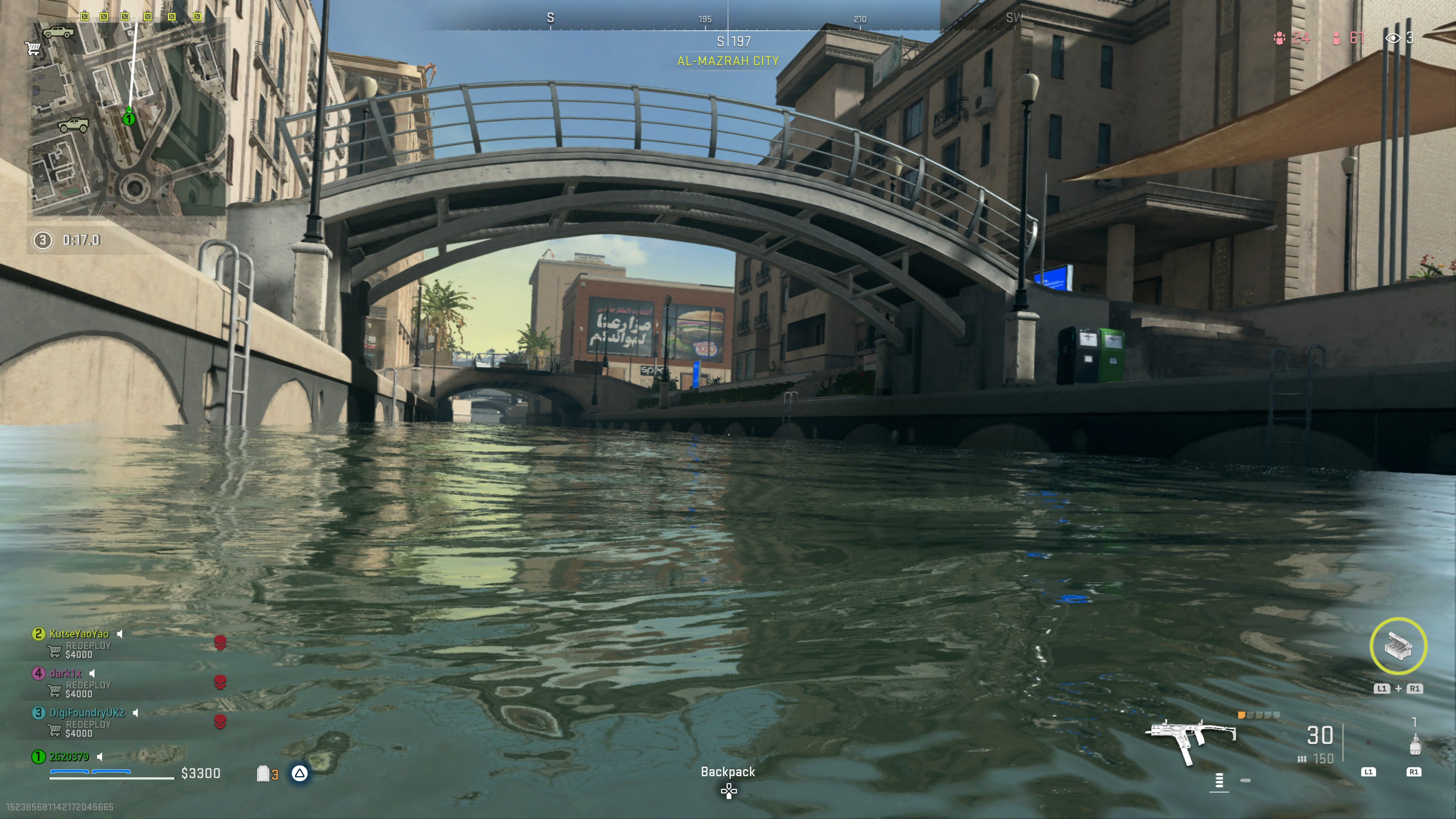 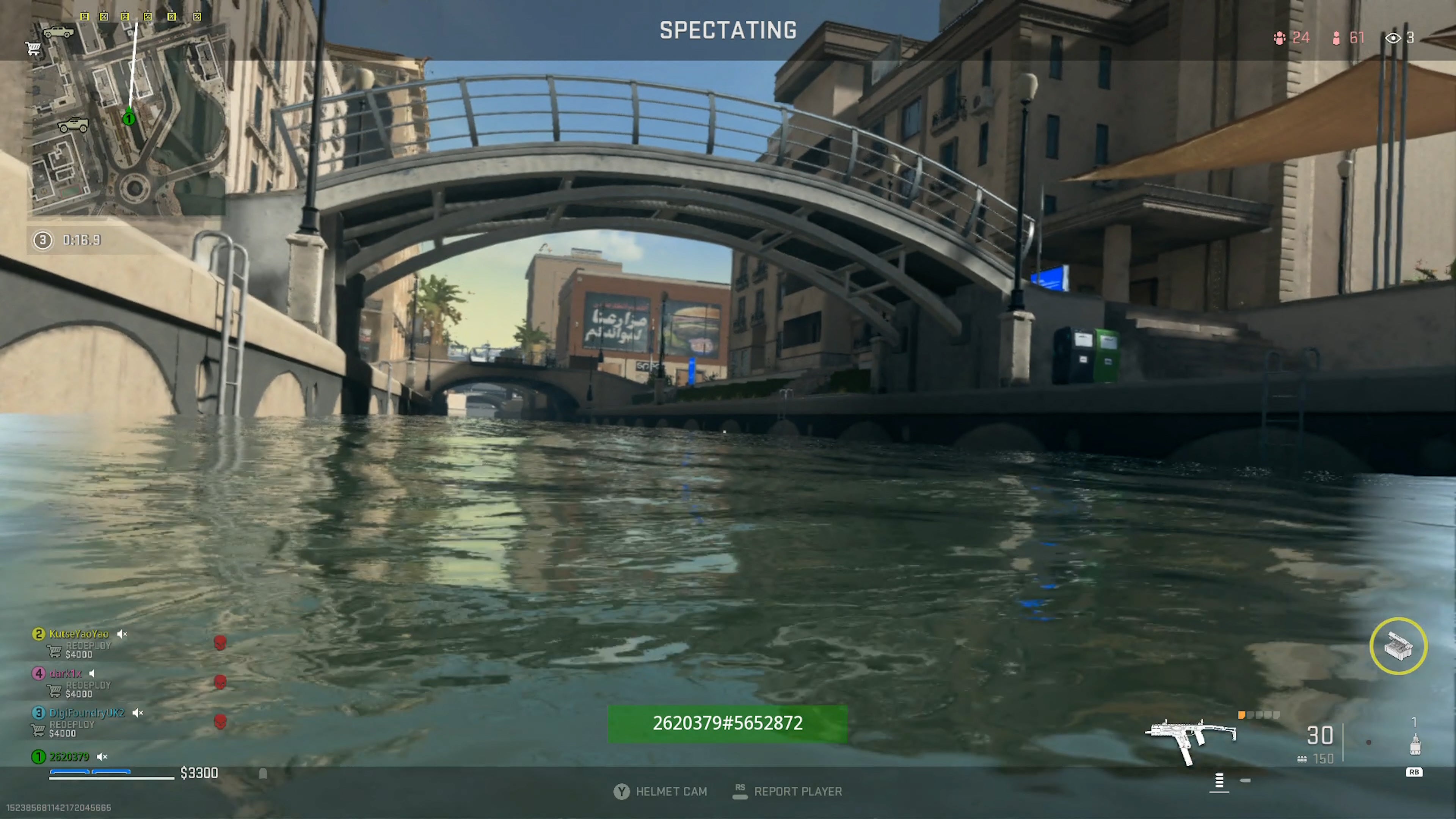 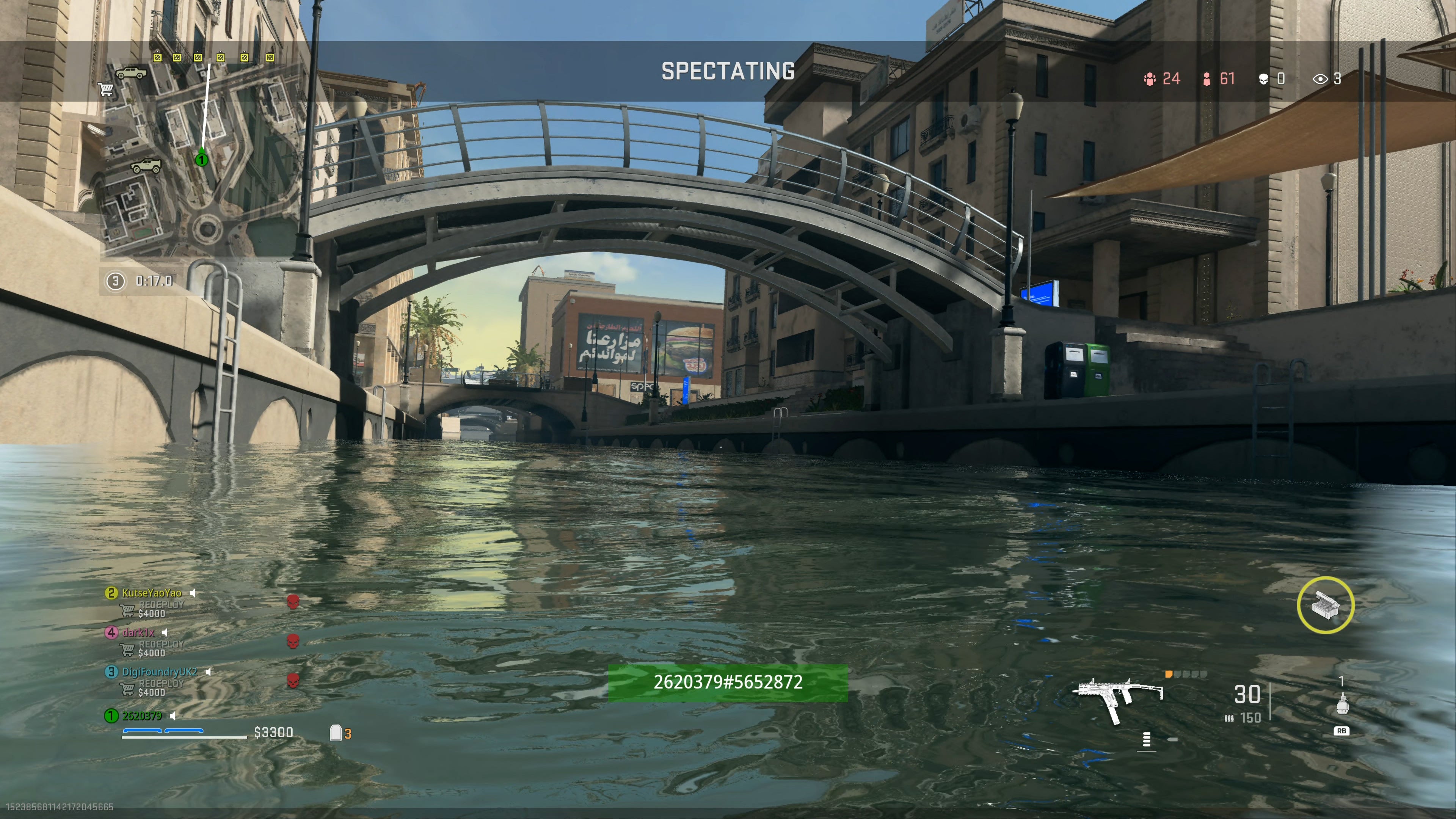 Xbox One XA bonus highlights shot. Honestly, the SSR up close is similar between the four machines.

Looking at a four-way comparison, Al Mazrah’s geometric layout is identical among last-gen consoles, while shadow detail and grass draw distance are also relatively close. The biggest divider is resolution, with the One X far ahead in image clarity and the Xbox One far behind. PS4 Pro, however, is the better-balanced option that’s most likely to deliver 60fps.

A final point concerns the adjustment of the field of view (FOV) in the PS4 version. The default 80° is quite narrow, so does setting it wider incur a performance penalty? Based on two tests comparing the settings at 80° and 120°, yes – but it depends. We spotted a minor 1fps drop in a less challenging scene, but a fairly variable drop of around 5fps when looking towards the invading gas. For the best frame rate, keeping the default narrow FOV is the way to go, but consoles with excessive performance can go up to 120° without significant ill effects – so this might be a better shout for consoles and current-generation PCs. .

Looking at all four Xbox consoles, it’s clear to see the wide range of fidelity in which Warzone 2.0 is rendered on a Microsoft platform. The X/S series maintain a locked 60fps, while having greater grass density and longer grass pulling distances. Interestingly though, the image quality on the Series S isn’t as sharp as it was on the older One X.

With these tests behind us, the scalability of the IW engine is (as always) extremely impressive. The fact that we see such a range of machines with different specifications producing the same world is truly remarkable. But it feels like its true potential is anchored in the past, especially with the Xbox One trying to keep up.

The bottom line? Warzone 2.0 does not hide Infinity Ward’s intentions. It’s written big in the sub-40fps drops on Xbox One and the pop-in texture that even plagues the PS4. It’s a project that moves away from a last-gen goal, in favor of building the optimal experience for PS5 and Series X/S. It also speaks to the future of the Call of Duty series, which is rumored to have no major release in 2023. Warzone 2.0 will delight fans of the series in the meantime as a major cross-platform effort and intergenerational. After that? Who knows, but hopefully we’ll see a shameless next-gen Call of Duty in 2024.